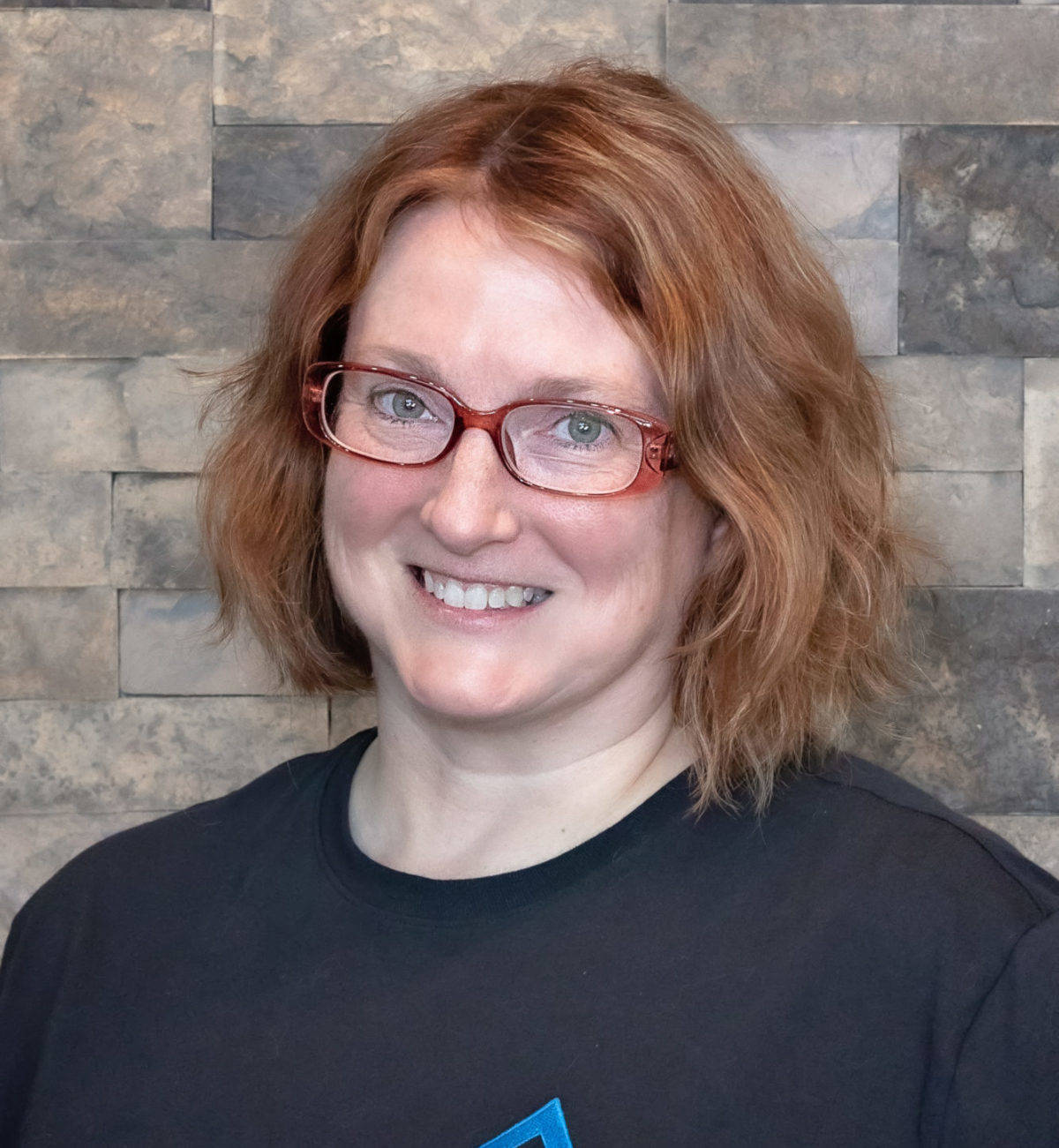 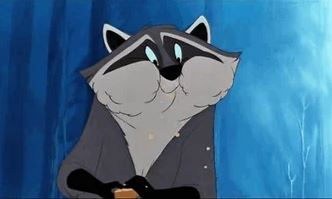 Whether you call it Stress Eating, Emotional Eating, Eating my Emotions or something else, this is a thread for me and you!  I have no problem getting in to exercise.  I can tell you all day long what I should eat and how much I should eat.  But as soon as I feel stressed, sad, angry, happy, fill-in-the-blank, all of that goes right out the window!  The urge to eat something salty, sweet, or comforting becomes something like a monster in me that all the reason in the world cannot control.  I have spent a lot of years beating myself up for this, but no more!  I decided that I'm going to trust the science behind this forum that says the social aspect can lend a lot of support, so let's fight this monster together!  How do you stop yourself from emotional eating?  How do you feel when you do overeat?  Share all the good, bad and the ugly and maybe we can learn to tame the monster in all of us.